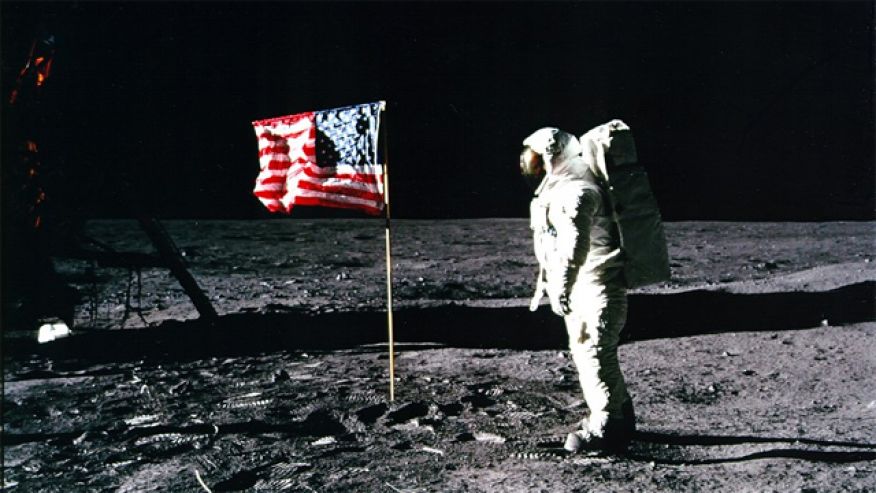 A friend of mine was once put in charge of the Innovation group at the company where we worked.  Whenever we would talk about the state of Innovation, he always seemed preoccupied with creating an “innovation organization”.  But the conversation never seemed to get far beyond that point.

One day, I got tired of discussing Innovation as a destination.  I asked him how he intended to measure success.  How would he know he had finished the journey, and created a culture of innovation?

Now fast-forward a few years to my current agile coaching engagement.  I have worked with several groups within the client organization.  I think it is fair to say that our successes have run the gamut from highly successful, all the way down to barely collaborative.

In the groups that succeeded, they had managed to rally around concepts that were beyond their immediate situation.  The first group was blazing a new trail into an agile future.  The second group was bringing responsive design to an otherwise un-mobile website. Then I encountered a group that had a much more difficult time coming together as a team.  When they attended retrospectives, the suggestions they presented to enable continuous improvement in the next sprint centered around altering the scrum framework rather than changing the way they approached their work.

I tried to figure out how they had gotten to the point where they thought this was a good idea. The conversation repeatedly went back to “things we’ve read on the internet say we can…”, or the ultimate mic-drop: “It works for us.”

Finally one of them made a comment that brought everything into focus. “We don’t understand why you’re unhappy with this. We’re 80% agile. That’s pretty darn good!”

That’s when I suddenly found myself thrust back into the Innovation discussion. And now I understood. The individuals sitting in that retrospective room had somehow gotten the impression that their goal had been to adopt agile. And like any goal, getting most of the way there was an acceptable outcome!

“Agile is not the destination.” I said, “Agile is the path that leads to the destination.  Your goal is to significantly reduce time to market without compromising quality.  Your goal is to be able to respond to changing market conditions without increasing cost. Agile has been selected as the means to those ends.  And I can tell you for a fact, that getting most-of-the-way to Agile is going to get your nowhere near your true Goal.”

For those of you who have read it, this goes right back to Simon Sinek’s golden circle from his book, “It Starts With Why“.  Somehow, the message to these teams had gotten corrupted.  The organization had a pretty strong notion of Why they were doing this, but had missed the boat on communicating that to the fledgling teams.

I have subsequently altered the training we give to new teams to include a strong statement of “Why”, the story of my friend’s innovation dilemma, and an explicit statement about agile being the path, not the destination.

It seems to be helping.